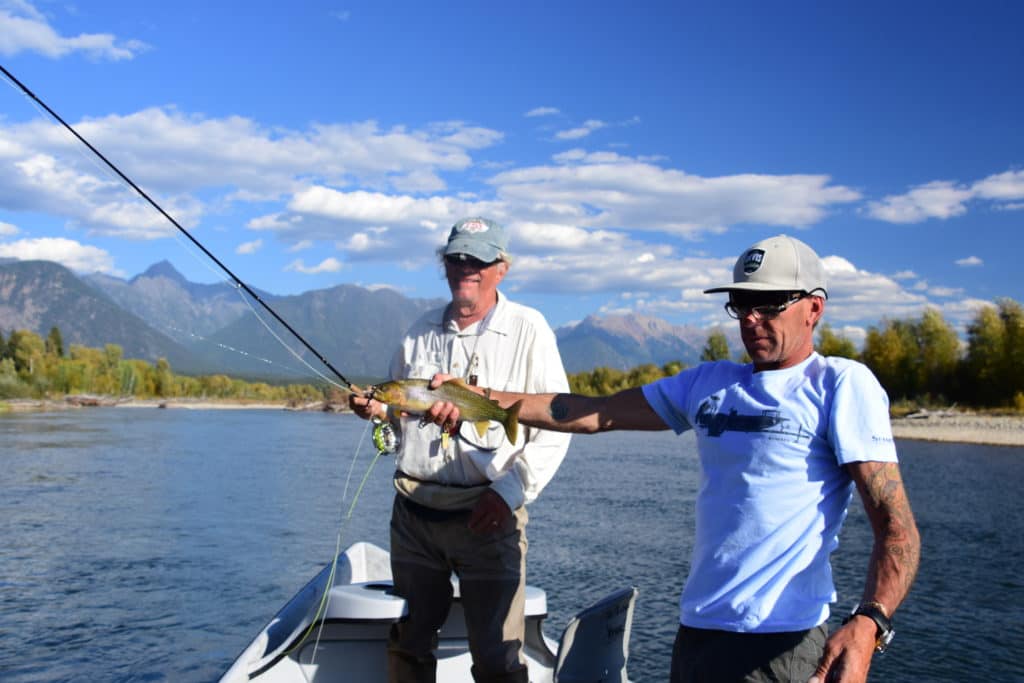 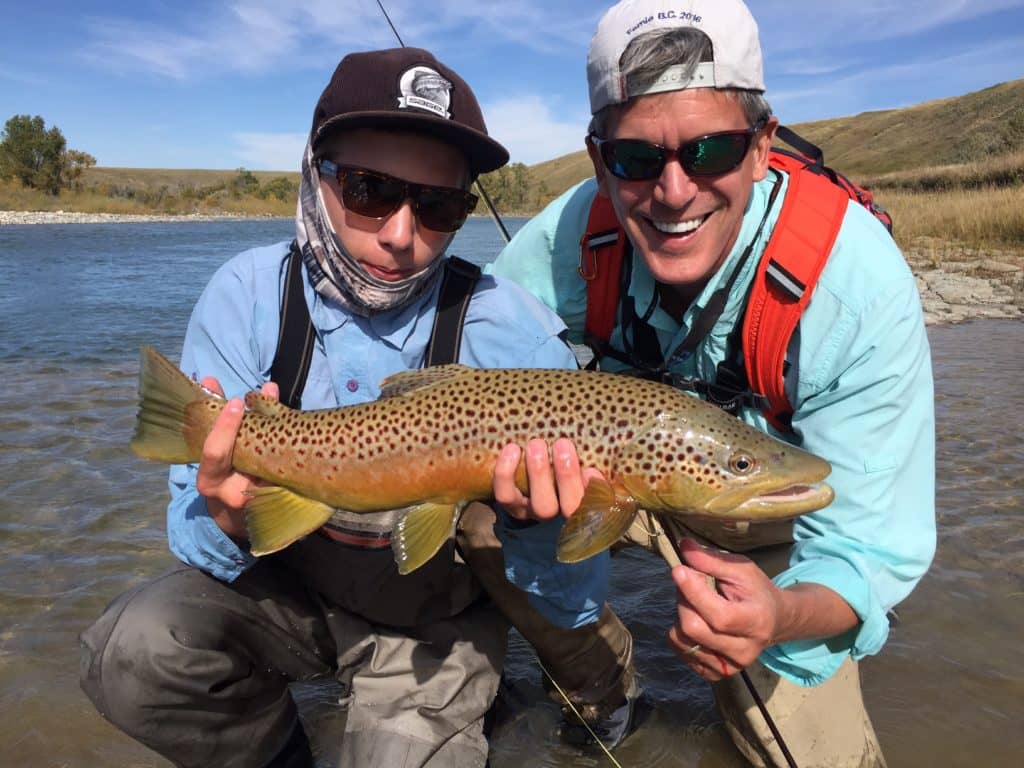 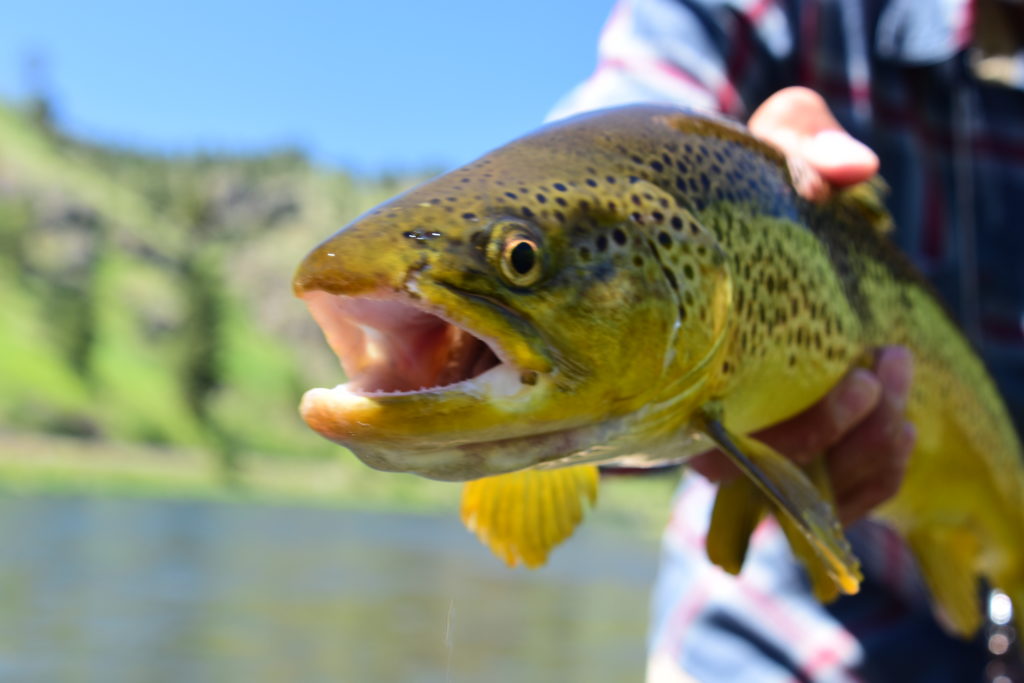 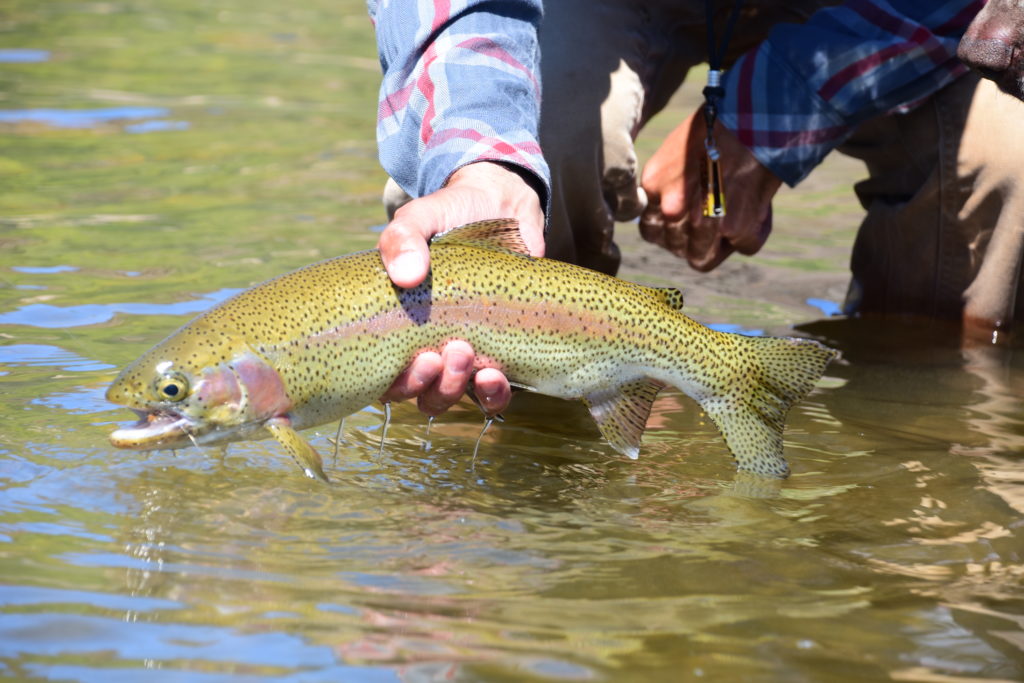 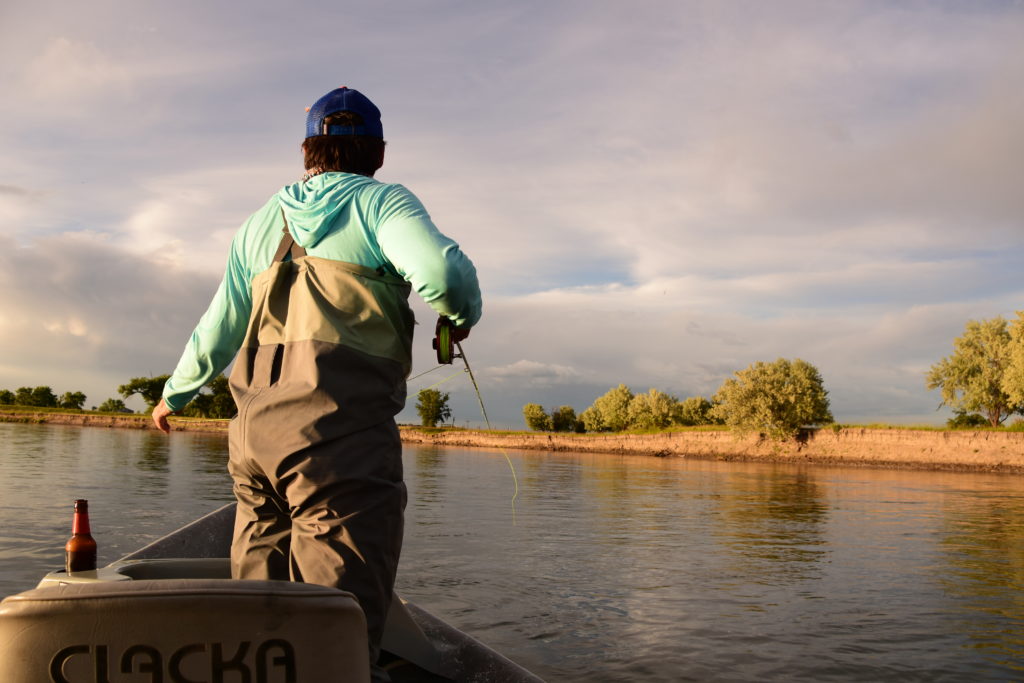 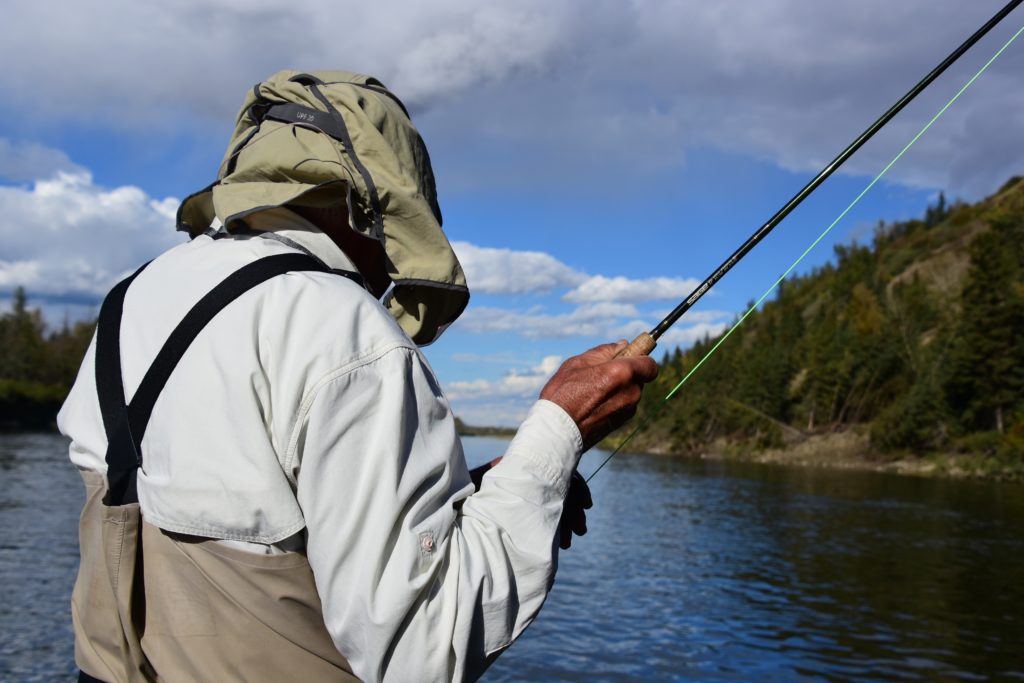 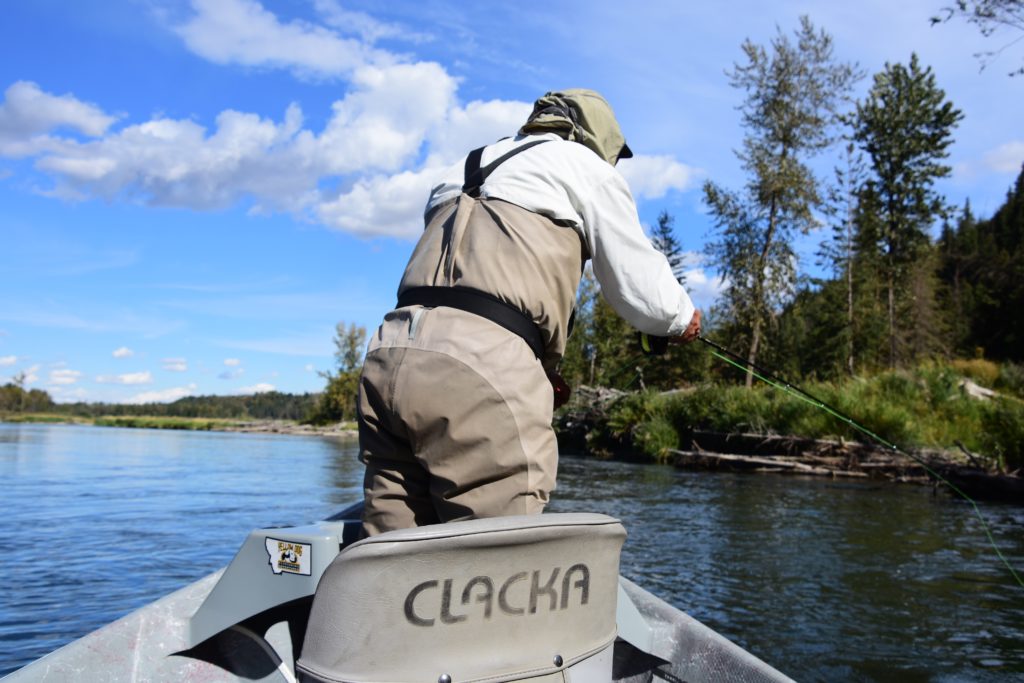 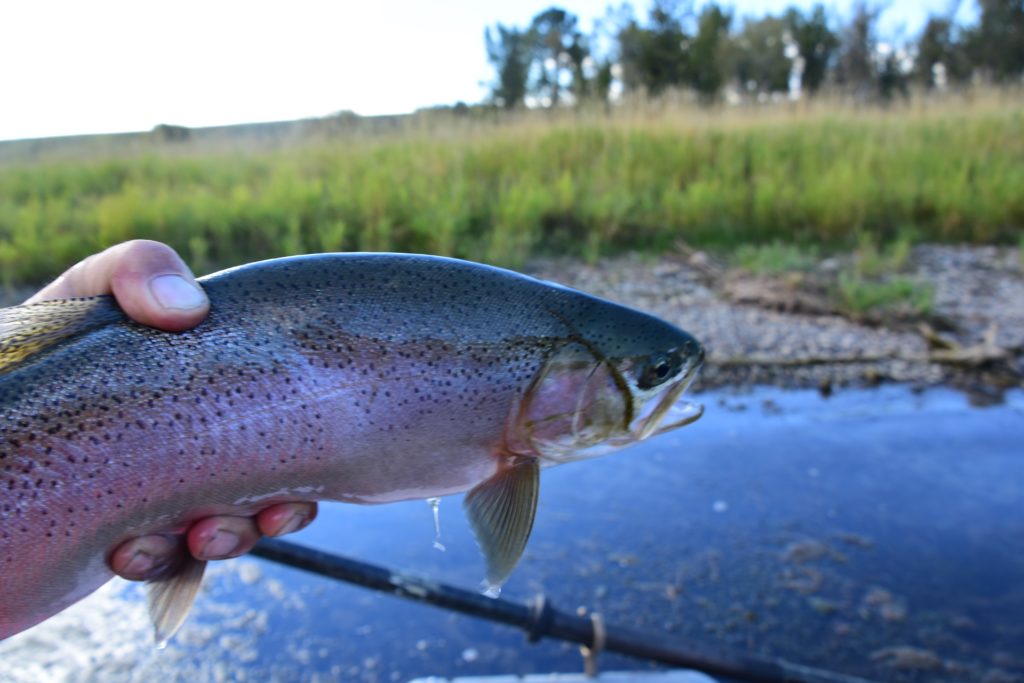 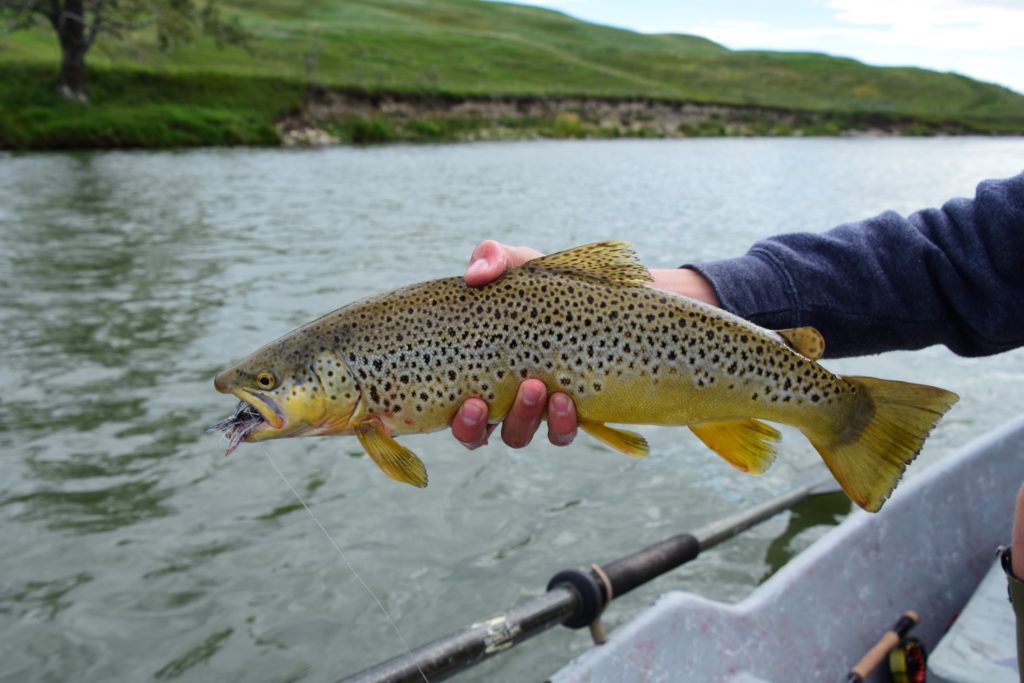 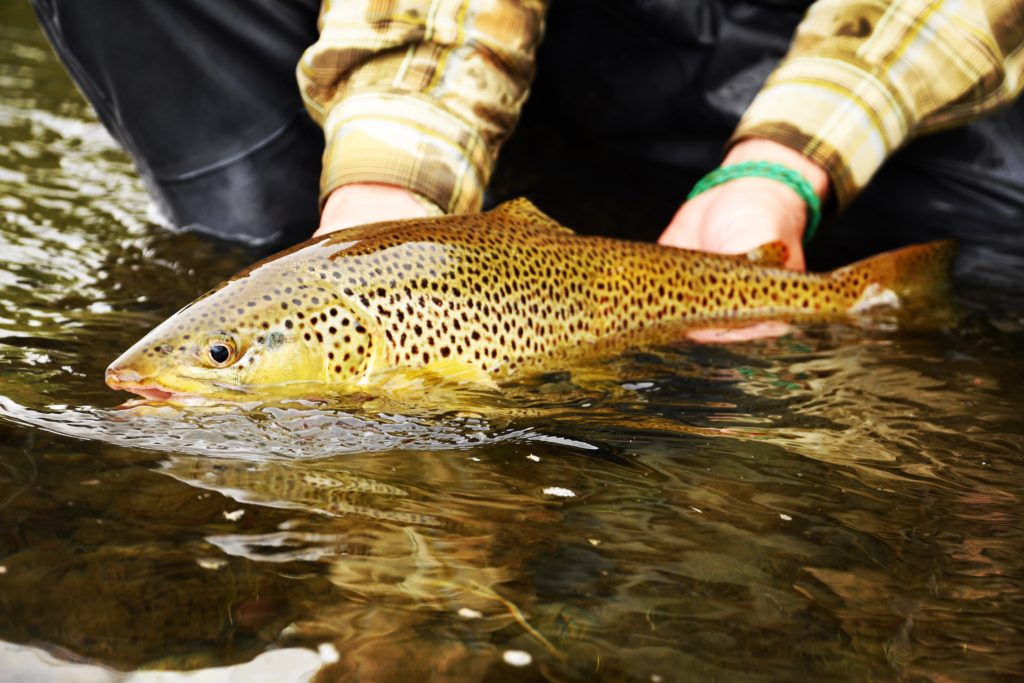 This includes the following rivers:

The Bow River is a river in the Canadian province of Alberta. It begins in the Rocky Mountains and winds through the Alberta foothills onto the prairies where it meets the Oldman River, the two then forming the South Saskatchewan River.

The Oldman River is a river in southern Alberta, Canada. It flows roughly west to east from the Rocky Mountains, through the communities of Fort Macleod, Lethbridge, and on to Grassy Lake, where it joins with the Bow River to form the South Saskatchewan River, which eventually drains into the Hudson Bay.

The Waterton River flows northeast from the Waterton Lakes to merge with the Belly River north of Stand Off, Alberta. It is interrupted in its journey by the Waterton Reservoir.

We provide Fly-Fishing trips to rivers in 4 regions.

This includes the following rivers:

The Elk River is a 220-kilometre long river, in the southeastern Kootenay district of the Canadian province of British Columbia. Its drainage basin is 4,450 square kilometres in area.

The St. Mary River is a river in the East Kootenay region of British Columbia. It rises in the Purcell Mountains and flows in a generally southeasterly direction to its confluence with the Kootenay River at Fort Steele, British Columbia.

Bull River is a ghost town in the East Kootenay region of British Columbia, located on the east side of the Kootenay River at the mouth of the Bull River. The town was created in the 1860s when coarse placer gold was discovered in the Bull River.

Imagine drifting along a wilderness stream with cedar and fir interspersed along the banks with grassy meadows and stands of white birch. The river alternates fast and slow – rapids and plunge pools linking tailouts and meandering bends. The water is New Zealand-clear. High above, cupping the green and pungent valley bottom, are the impressive peaks of Perry Ridge. Beyond that, the towering Valhalla range, domain of heli-skiers and mountain goats. Welcome to the Slocan River, where miners once panned for flakes of silver, but Slocan River fly-fishers now pry wild, Redband rainbows from the undisputed jewel of the West Kootenays.

The Wigwam River, Fording River, Michel Creek and Alexander Creek are Elk River tributaries that are very accessible from Fernie, B.C. and The Kootenay Fly-Shop.

We mainly Fly-Fish the Missouri River, the longest river in North America. Rising in the Rocky Mountains of western Montana, the Missouri flows east and south for 2,341 miles (3,767 km) before entering the Mississippi River north of St. Louis, Missouri.

The river takes drainage from a sparsely populated, semi-arid watershed of more than half a million square miles (1,300,000 km2), which includes parts of ten U.S. states and two Canadian provinces. When combined with the lower Mississippi River, it forms the world’s fourth longest river system.

We head to Patagonia each year.